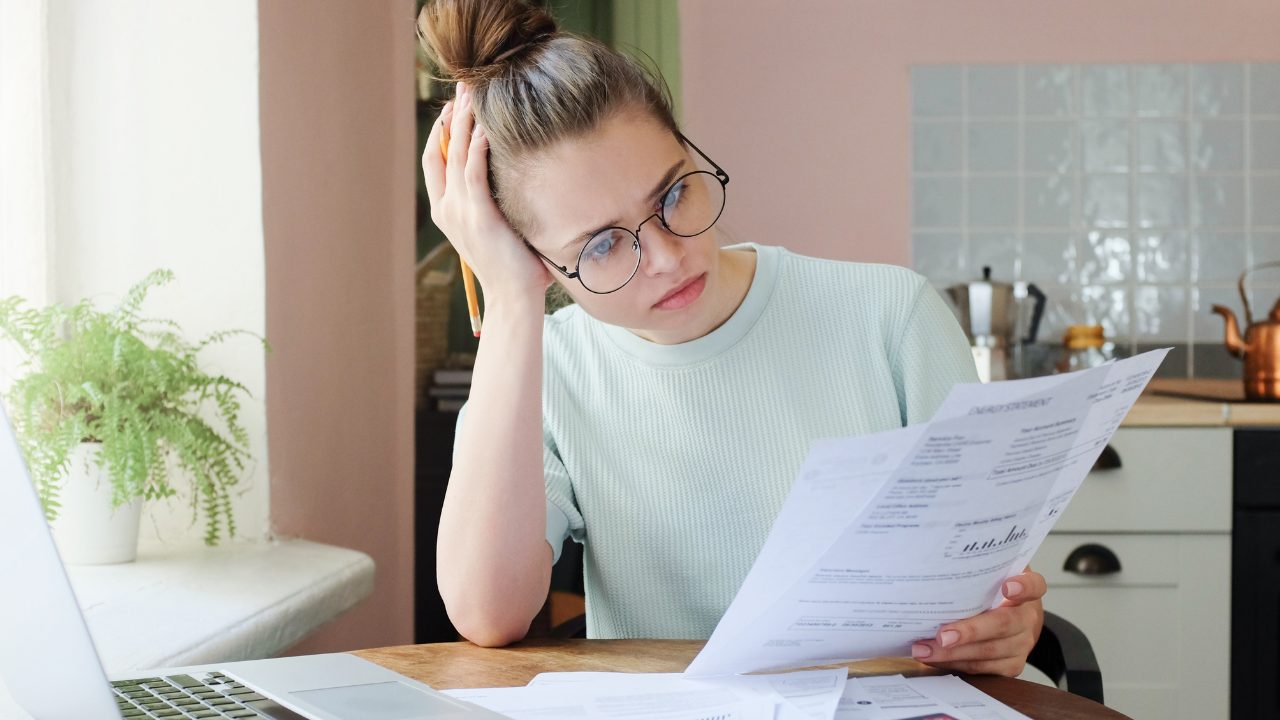 During the week of September 12th this year, news began circulating of President Biden’s proposed tax increase to offset up to $3.5 trillion that they plan to spend on the social safety net and climate policy. While it is still in the initial proposal stages, if passed, this tax increase would affect top corporations and wealthy individuals—and thus would also potentially create big changes with things such as estate and gift tax exemptions. This proposed bill would go into effect in 2022. If it sounds familiar that’s because it shares many elements of the 99.5 Percent Act proposed by Senator Bernie Sanders and Senator Sheldon Whitehouse earlier this summer—which proposed many reduced monetary thresholds involving estate and gift federal tax liabilities.  Let’s take a deeper look into the details of this new tax increase proposal and what they might mean for you.

Read moreHow the Proposed Tax Increase Reform May Affect You 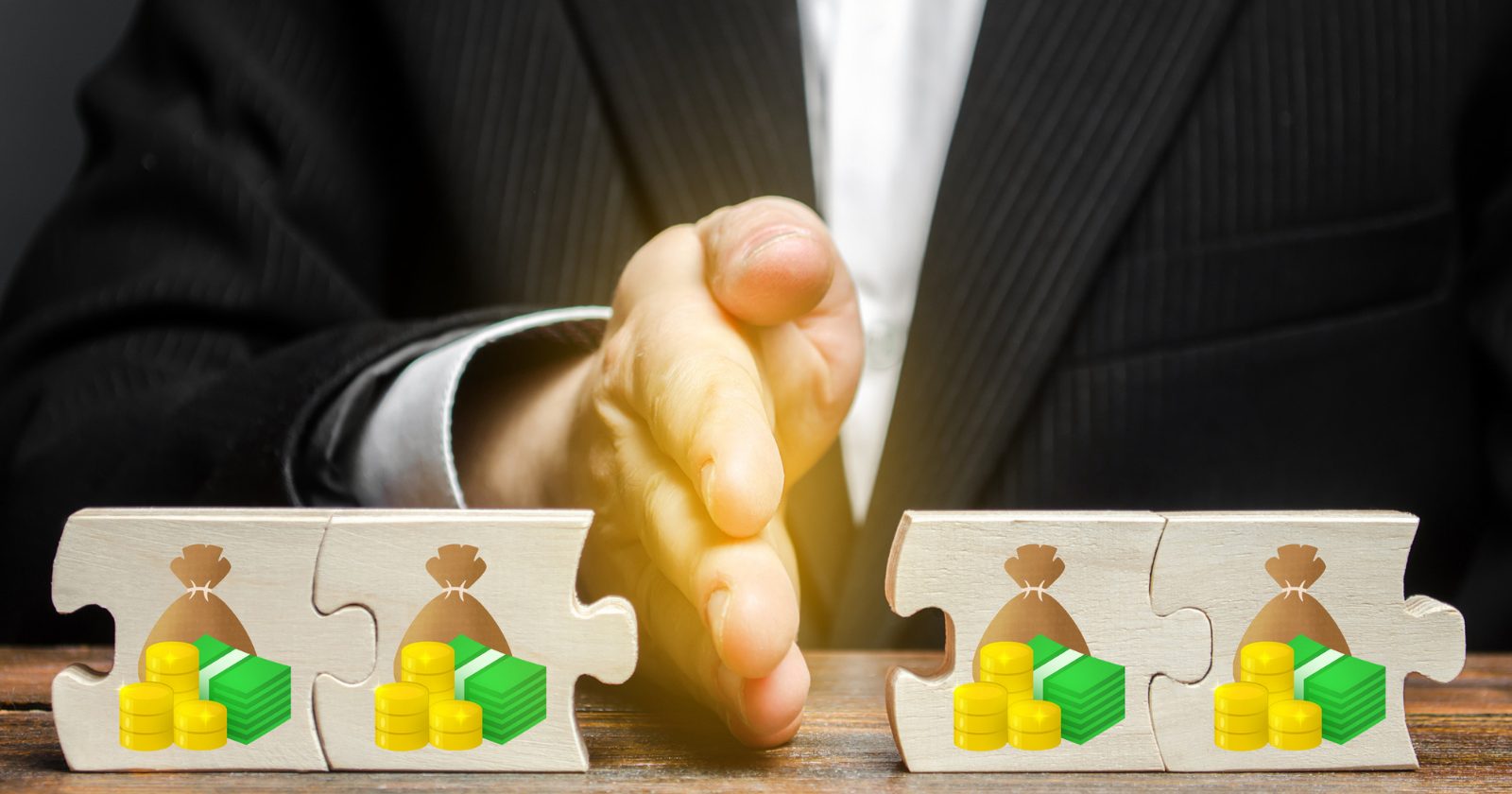 In 2017, a window was opened. And at the end of 2025, that window will close. This breath of fresh air was granted by the passing of the Tax Cuts and Jobs Act (TCJA) of 2017, which increased the Basic Exclusion Amount (BEA) from $5 million to a new base of $10 million (indexed for inflation after 2011) for gifts and inheritances bestowed from 2017 through the end of 2025. Though there are many motivations for lifetime gift-giving, it is often a strategy to maximize the value of wealth and inheritance while minimizing its subjectivity to taxation as much as possible. An estate tax is technically calculated as a combined value of lifetime gifting and taxable estate, but lifetime gifting also has the added benefit of removing the appreciation of the amount gifted from the value of the estate, so the incremental amount is not subject to the estate’s overall taxation. And of course, there are some gifts that are exempt from taxation altogether, like annual exclusion gifts of $15,000 or less per recipient and direct payments of medical expenses or school tuition. The Tax Cuts and Jobs Act has opened a window of gifting for those looking at federal estate taxes, but this legislation has an expiration date of January 1, 2026, at which time the $10 million bases will revert back to the $5 million base and the ability to take advantage of the increased estate and gift tax exclusions will cease. We are currently in an important opening of opportunity that should not be missed.

Read moreNo Clawbacks. The Time to Act is Now! 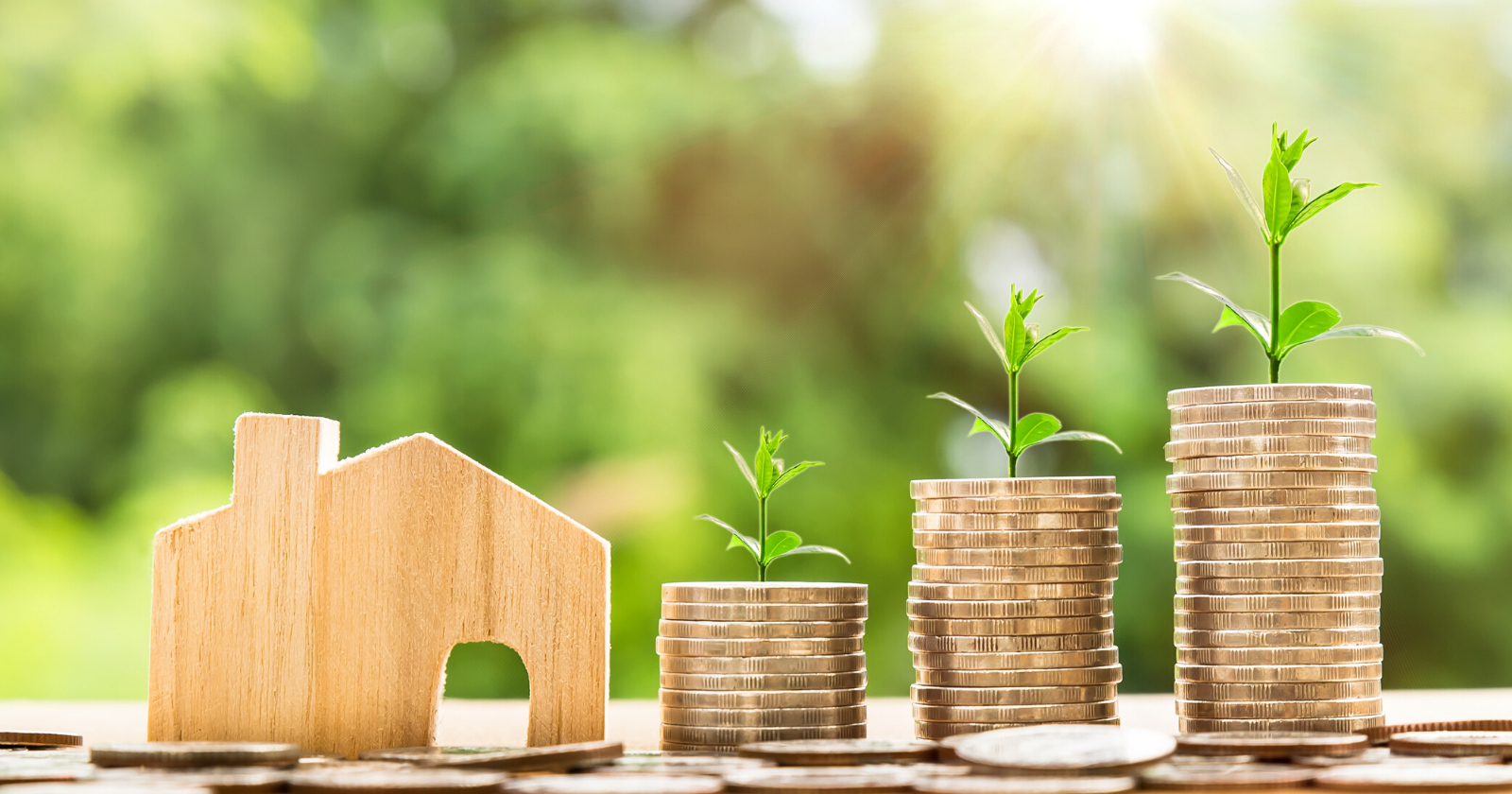 Looking to trade in an old investment property for something new? Section 1031 of the Internal Revenue Code allows taxpayers to defer the recognition of gain on business or investment property exchanged for like-kind property. Although this seems simple on its face, below are several common pitfalls.

The word “exchange” is applied quite literally in Section 1031. You must exchange the old property directly for the new property, without receipt of any sale proceeds. Because the odds of finding someone who is willing to swap properties is incredibly low, most people must use a qualified intermediary to comply with the “exchange” requirement of Section 1031. The funds from the sale of the relinquished property are paid directly to the qualified intermediary, who uses the funds to acquire the replacement property. The qualified intermediary also handles the exchange of title with the buyer of the relinquished property and the seller of the replacement property. You may need to come up with separate liquid funds or financing if the replacement property is more expensive than the net proceeds from the sale of the relinquished property.