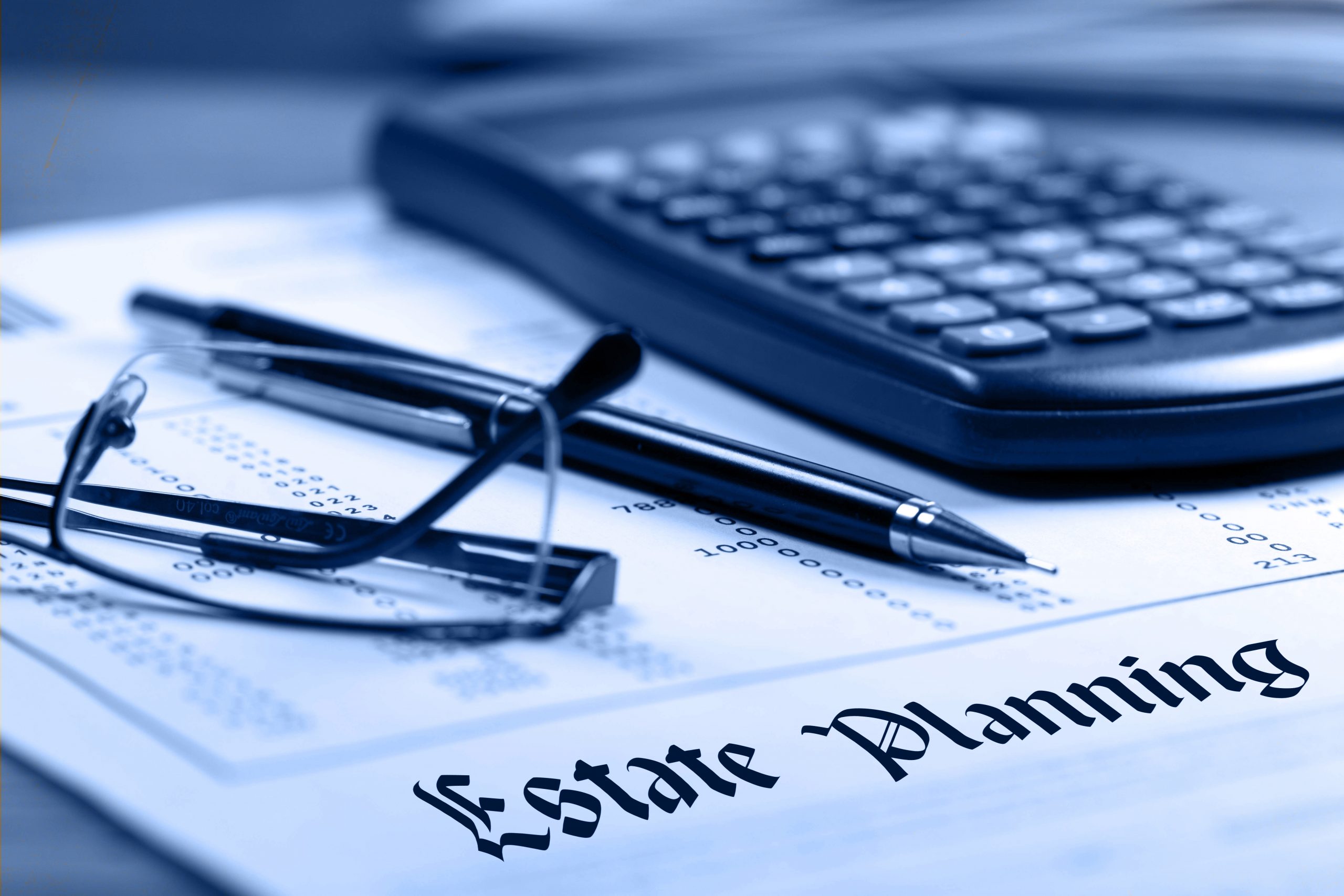 Peggy’s brother, godchildren, and boyfriend contested the validity of the trust amendment on grounds of undue influence and financial abuse.  Tracy immediately filed a counter petition arguing that the trust contest violated the no contest clause contained in the earlier dated trust.  She asserted that the no contest applied equally to the later dated trust amendment, and that the contestants should therefore be disinherited.  The trial judge ruled against Tracy’s counter petition, and she appealed.

As of October 23, 2017, the California Court of Appeal has affirmed the original court’s ruling. You can see a copy of the ruling here.

No estate modifications made under duress should be considered legal in the eyes of the law, and a probate attorney can be an essential part of ensuring that such frauds are defeated. Keep following the blog on Lowthorp Richards to learn more about estate administration from our experienced attorneys.