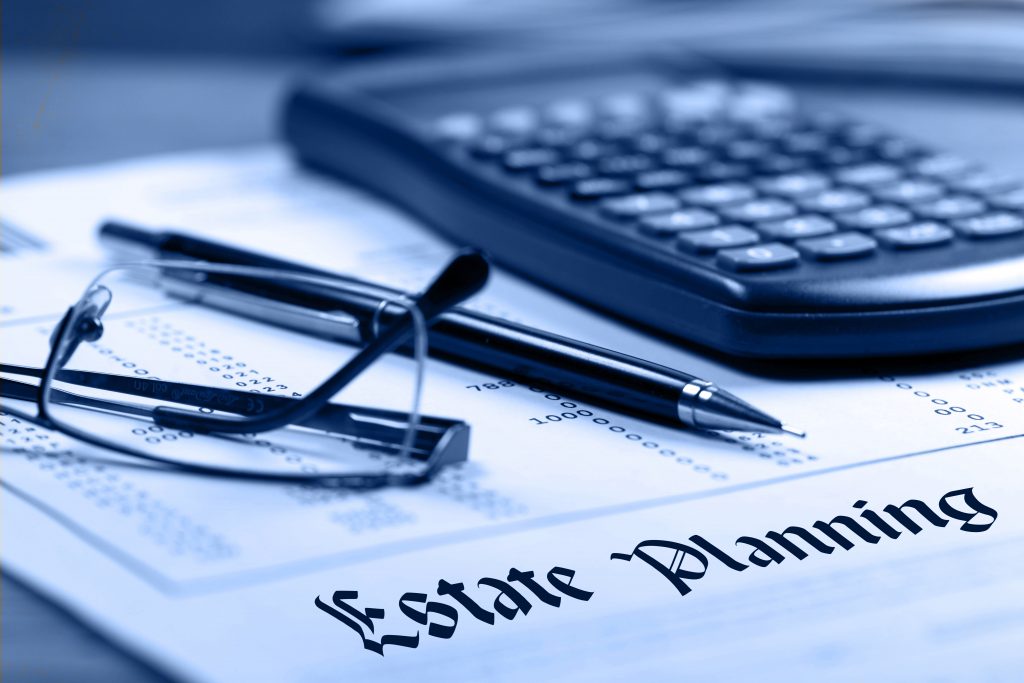 Peggy’s brother, godchildren, and boyfriend contested the validity of the trust amendment on grounds of undue influence and financial abuse.  Tracy immediately filed a counter petition arguing that the trust contest violated the no contest clause contained in the earlier dated trust.  She asserted that the no contest applied equally to the later dated trust amendment, and that the contestants should therefore be disinherited.  The trial judge ruled against Tracy’s counter petition, and she appealed.

As of October 23, 2017, the California Court of Appeal has affirmed the original court’s ruling. You can see a copy of the ruling here.

No estate modifications made under duress should be considered legal in the eyes of the law, and a probate attorney can be an essential part of ensuring that such frauds are defeated. Keep following the blog on Lowthorp Richards to learn more about estate administration from our experienced attorneys.

With a global pandemic affecting the entire world, we at Lowthorp Richards are doing our part to influence efforts to slow the spread of COVID-19. Our clients’ legal needs are still the top priority and please know that amidst this crisis, we are here to provide our services with high quality, while practicing all health and safety protocols that the CDC has advised. For the protection and health of our staff and clients, we will not be holding meetings at our offices in Ventura County. We will however be conducting business via video conference, telephone, email. All means of electronic communication are being utilized. All of our attorneys are equipped with significant means to work from home, and our abilities to provide all services required by all clients are stronger than ever. Again, our top priority is to give the services that our clients need and deserve.

From everyone at Lowthorp Richards, we hope you are safe, and we are working tirelessly to continue providing amazing service. You can contact us via telephone at (805) 981-8555 or by email to any of our attorneys. If possible, we will make arrangements for any and all of our clients’ needs.

Thank you for being a valued client, we will continue our support, and we look forward to speaking to you. Our care and backing are here for all of those affected in these times. Best Regards, Lowthorp, Richards, McMillan, Miller &amp; Templeman, APC